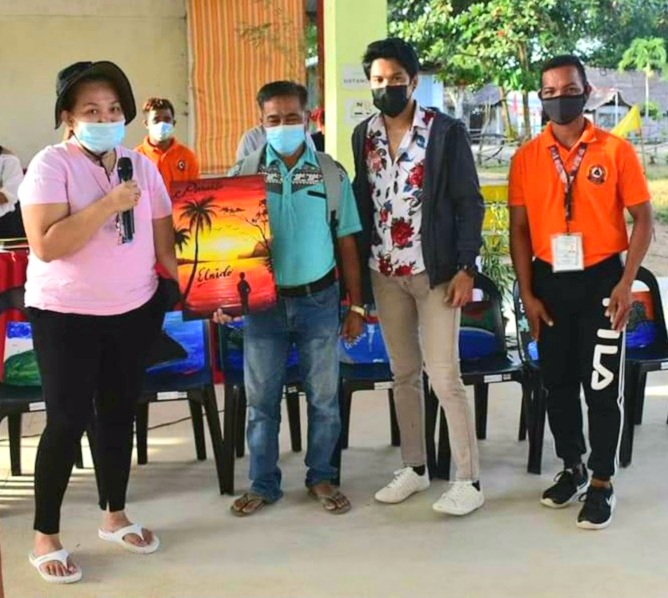 With the goal of preserving the local culture and heritage of Palawan,  Isla Echague sponsored an event organized by the 405th Auxiliary Squadron on February 2021. The said event is under its El Nido Community Educator (ENCE) program under the umbrella of its Road to 1000 project in partnership with Sangguniang Kabataan Federation of El Nido and the Palawan Heritage Center of the Provincial Government of Palawan.

The event entitled Sining at Kultura Training Workshop was dominated by youth participants who learned about the history of El Nido and the rich culture of Palawan. There was also a live demonstration of basic painting by Guhit Pinas President, Leonardo Ansiong, where everyone learned the strokes and techniques to create a piece of art.

Organizers selected the top 3 winners of the painting contest who received awards from the Barangay Officials of Brgy. Dipnay.

The event concluded with participants receiving certificates and a fun cultural dance led by the SK officials. 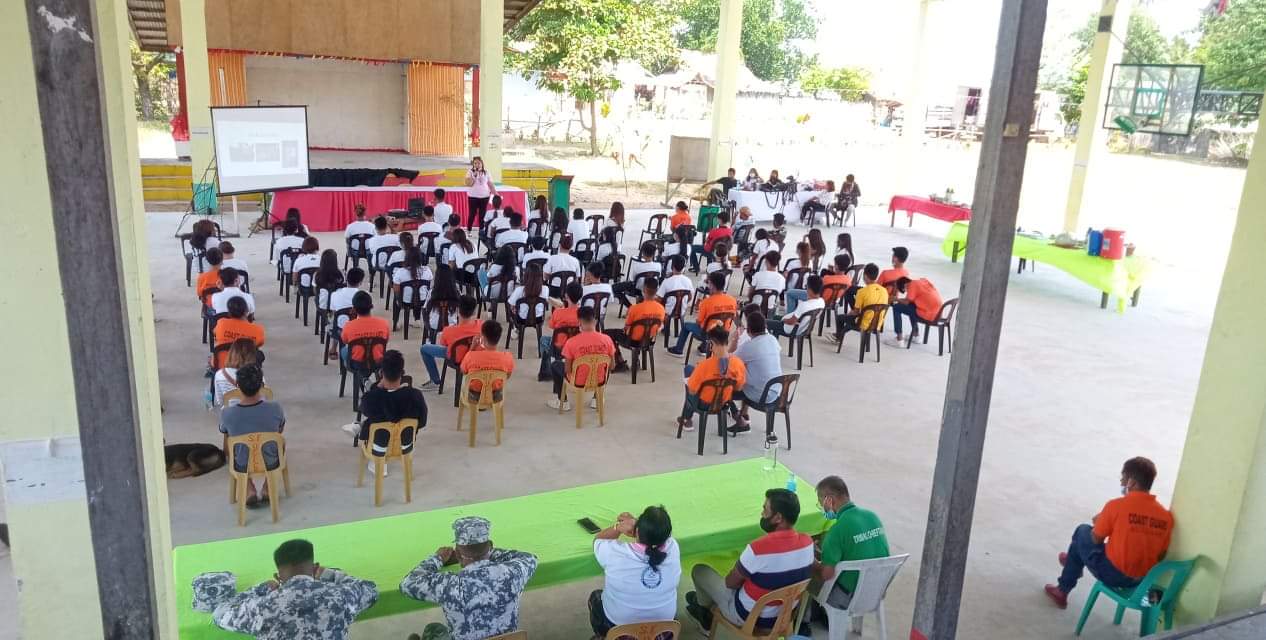 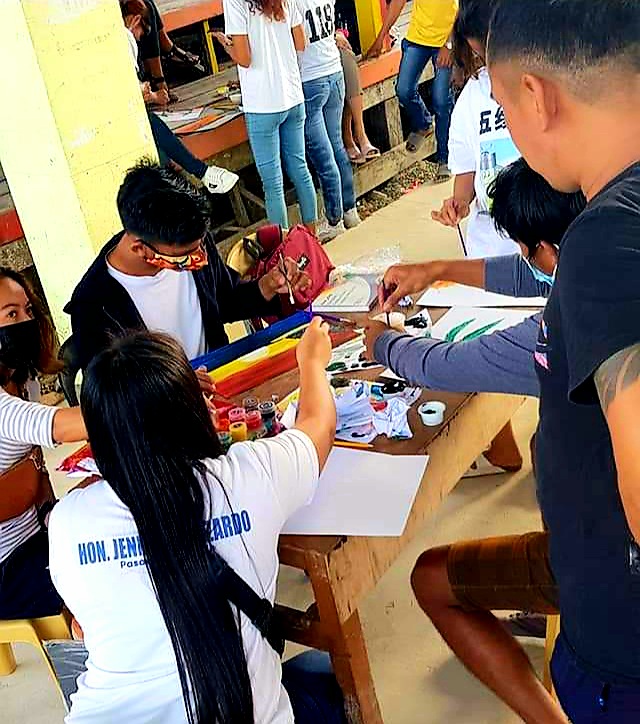 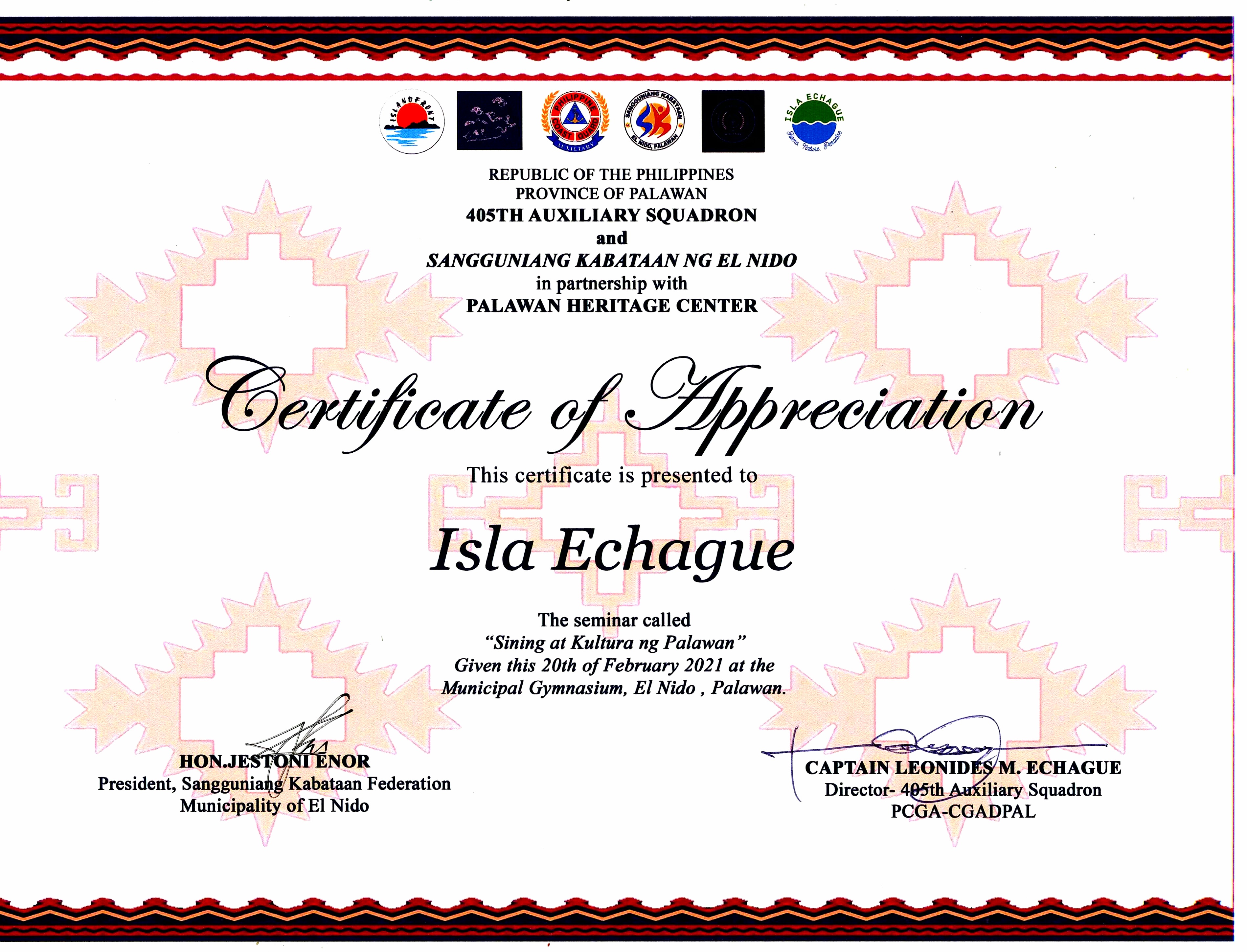 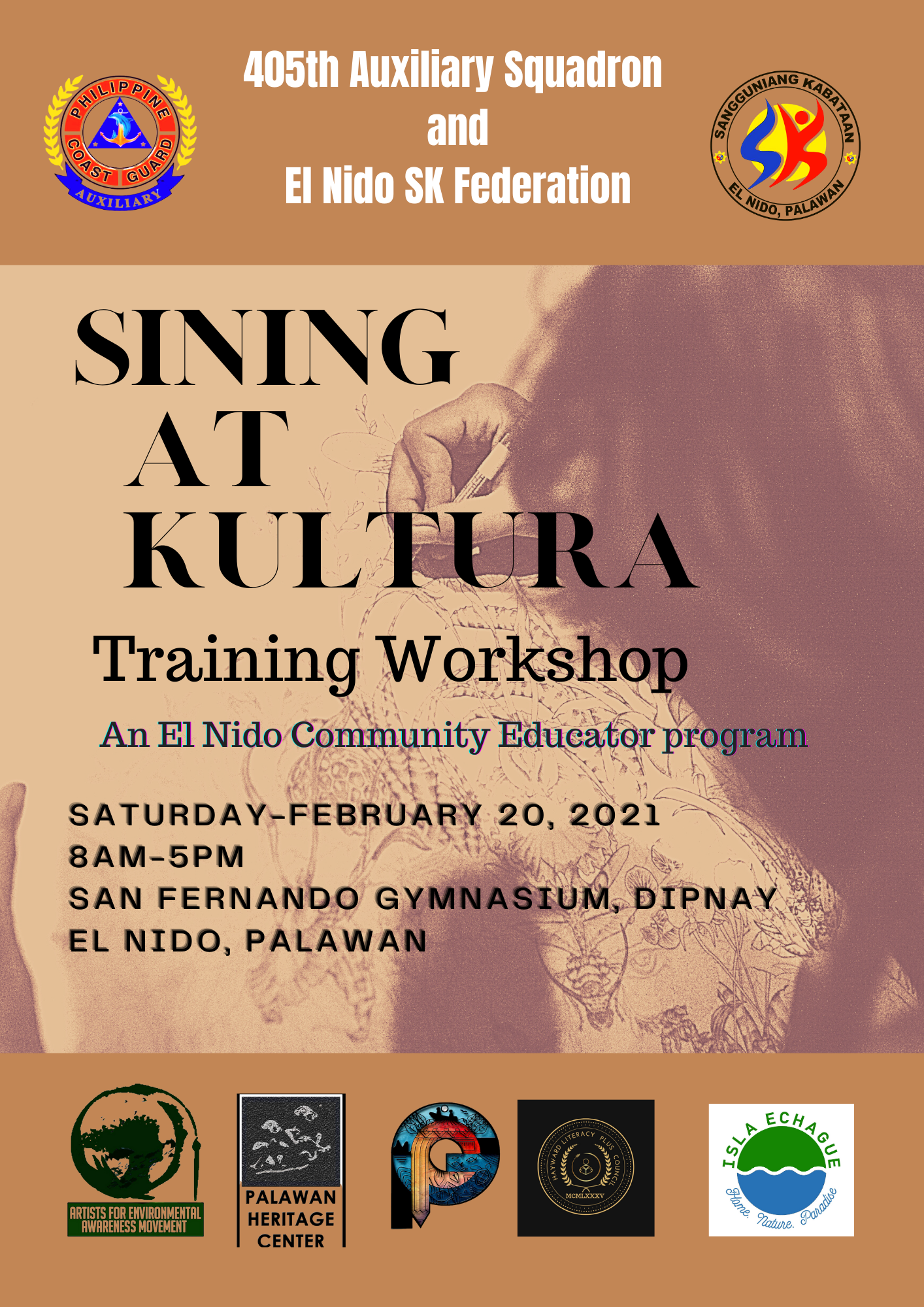